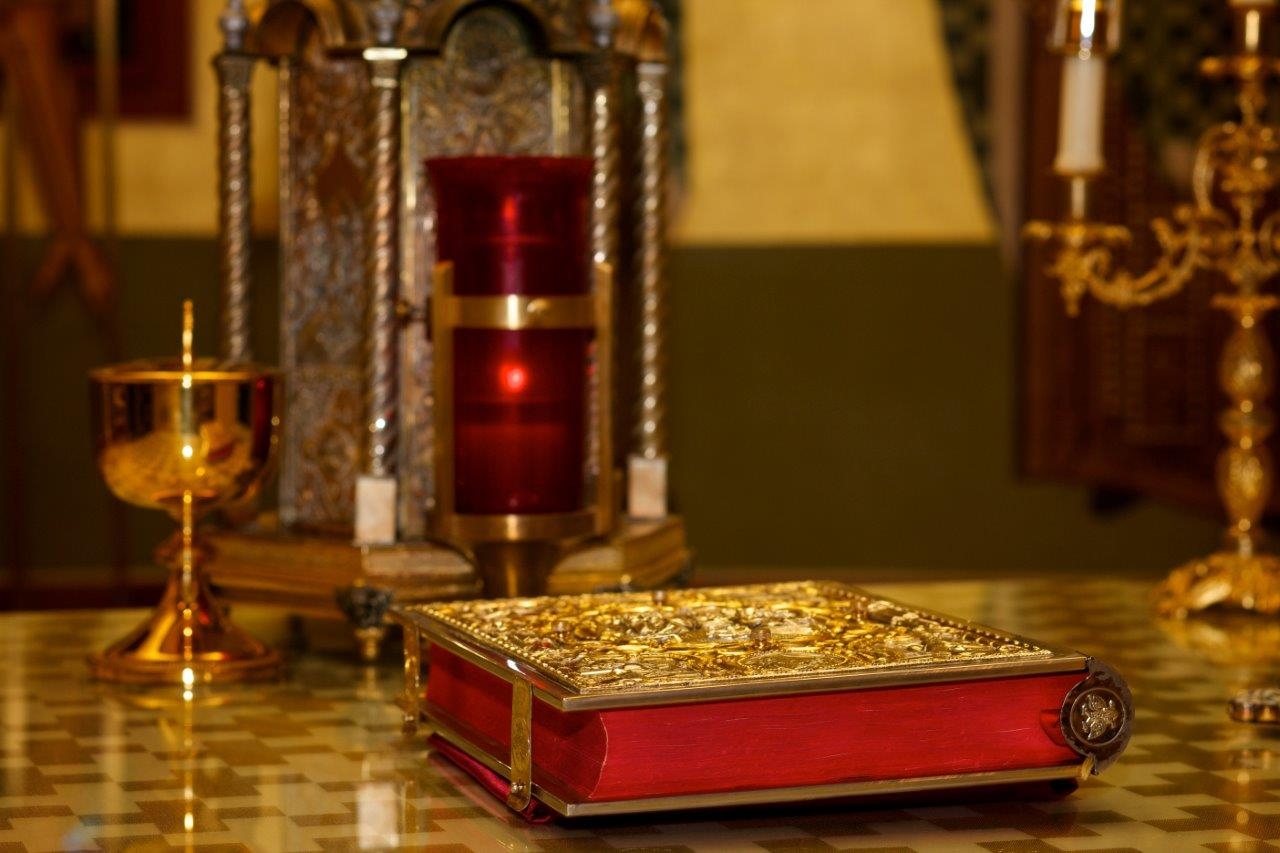 The Nicene-Constantinopolitan Creed
Formulated at the First and Second Ecumenical Councils held at Nicea in 325 A.D. and Constantinople in 381 A.D. respectively.

I believe in one God, the Father, the Almighty, Creator of heaven and earth, and of all things visible and invisible;

And in one Lord, Jesus Christ, the only-begotten Son of God, begotten of the Father before all ages;

Light of Light, true God of true God, begotten, not created, of one essence with the Father, through Whom all things were made;

Who for us men and for our salvation came down from the heavens and was incarnate by the Holy Spirit and the Virgin Mary, and became man;

Crucified for us under Pontius Pilate, He suffered and was buried;

Rising on the third day according to the Scriptures;

And ascending into the heavens, He is seated at the right hand of the Father;

And coming again in glory to judge the living and the dead, His Kingdom shall have no end;

And in the Holy Spirit, the Lord, the Giver of life, Who proceeds from the Father, Who together with the Father and the Son is worshipped and glorified, Who spoke through the prophets;

In one, holy, catholic, and apostolic Church;

I acknowledge one baptism for the remission of sins;

I expect the resurrection of the dead;

And the life of the age to come.

If you would like to learn more about what it means to be an Orthodox Christian please don't hesitate to contact us and we would be glad to setup a time to hear your story. You are also welcome to join us for Divine Liturgy on Sunday mornings at 10:00 a.m..


Online Resources
Who We Are

Lives of the Saints 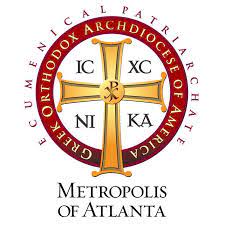